How we are building the data science capability across government. 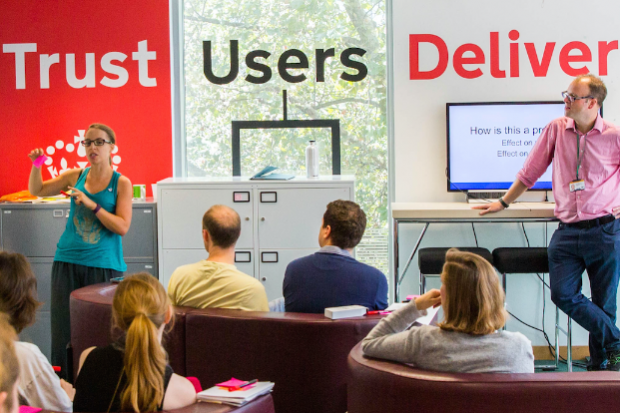 Attracting, developing and retaining the right people and skills is vital to transform government.

We have made progress since 2010 with recruiting skilled people to design, build and maintain the best digital services for the public. However there are some specialist roles that are in short supply and high demand, and as such are a priority for government. One of these critical roles is the role of data scientist.

What does a data scientist do?

This is an intensely multidisciplinary role and requires knowledge of a wide variety of software tools and skills.

Data science can be confusing to those in other jobs so there have been a number of attempts to produce a simple explanation. This is often done through Venn diagrams such as the well known Drew Conway one as well as other more complex ones that emphasise communication skills. There are some foundation texts on defining data scientists as well as emerging work to define data science competencies across sectors. There are also recent efforts by professional bodies wanting to support data scientists.

Why do we need a data scientist career path?

Over the last 3 years, interest in the application of data science for tackling government challenges has increased rapidly. The Civil Service now has data scientists in most departments and agencies and we have over 300 civil servants in our cross-government data science community of interest.

Change on this scale has naturally created new challenges for civil servants employing data scientists, including around recruitment and retention, personal development and how to make best use of existing and new data science resources.

This rapid growth has been supported in part by the Government Data Science Partnership. The partnership is made up of the Cabinet Office, the Government Office for Science (GO Science) and the Office for National Statistics (ONS).

The Government Data Science Partnership has identified a need to help departments and agencies recruit data scientists in a consistent way. A starting point for this is having a common understanding of the role. The Civil Service has clear ambitions on becoming a ‘brilliant Civil Service’ and a core career path document strongly supports this vision. 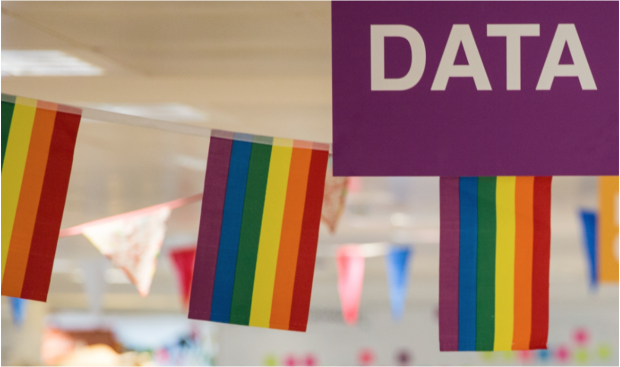 We have just published a draft version of the data scientist career path on Github. This is in line with the Technology Code of Practice to ‘make things open’. We want to allow future collaboration on our career path development to be more open and accessible.

How we developed the career path

We began with desktop research of existing frameworks for data science skills and published work on how to define the role of a data scientist. Then we reviewed a number of existing job descriptions from the public sector and industry to understand the common skills and expectations of various data scientists right now. We worked with colleagues in departments to evaluate competency frameworks for technologists and analysts in government to identify areas of overlap that still should be considered important to include in the data scientist role.

Having drafted a basic document that identified the common characteristics of a data scientist, we contacted data scientists, and those interested in data scientist roles, across government. This informed peer group gave us valuable feedback on how to improve the career path, and gave us the document we have today.

What we are doing next

The career path is still a work in progress. We will be carrying out further consultation with colleagues to improve it and make it an effective tool for supporting our transformation as a Civil Service. If you have comments or questions on this draft you can raise an issue on Github or email us.

This draft career path will lead to a mature version of the career framework for the data science job family which we expect to be published on GOV.UK in early 2017. This will include additional elements such as career stories of current data scientists. The data scientist role is the first in this job family but there may be other roles added.

The Digital, Data and Technology profession team is currently working with departments to develop career frameworks for the different job families identified in Digital, Data and Technology areas. This is part of its programme to create a common taxonomy and a common language which will help build capability across government. It is also focusing on other priority areas of the capability building strategy such as pay and reward, recruitment practices and learning and development.

If you’d like to join the cross government Data Science community please email us.
For more info about the Digital, Data and Technology Profession team visit our page or email us.